“The Universal Declaration inspired liberation movements and led to better access to justice, social protections, economic opportunities and political participation. Wherever respect for its commitments has been present, the dignity of millions has been uplifted, suffering prevented and the foundations laid for a more just world.”
– Michelle Bachelet
United Nations High Commissioner for Human Rights

In the aftermath of conflict, the universal declaration of human rights represents a global commitment to upholding the values of equality, dignity and respect for all. The IFA proudly and enthusiastically advocates for the rights of the world’s population ageing. With almost a quarter of the global population projected to be over the age of 65 by the year 2024, it is imperative that the unique needs and voices of older persons are being represented on the global stage.

The 15th Global Conference on Ageing will be providing a necessary platform in which human rights as they relate to the ageing population can be highlighted and where experts from around the world can convene to discuss issues critical to increasing the quality of life and wellbeing of older persons.

There is perhaps no experience more universal than that of ageing. As such it is important to recognize the point of intersection between ageing and other population subgroups which often face marginalization. The IFA is committed to the inclusion and recognition of all individuals regardless of race, age, culture, ability, ethnicity or nationality, gender identity and expression, sexual orientation, religious affiliation, and socioeconomic status and is dedicated to building a community that reflects the diversity of the public and the communities in which we live and serve daily, and most especially at the conference that will convene in Niagara, Canada. 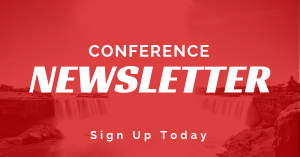 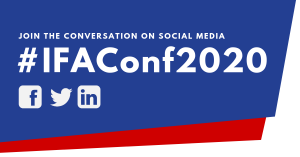 Engage with global experts before and at the conference!